Until now we didn’t talk much about the Then & Now competition and exhibition speaking with the voice of Krzysztof Jurecki – for example in the form of the introduction to our catalogue. The effort involved in organizing an international competition of this magnitude in just two months, not even to mention only three weeks we had to prepare the exhibition and the accompanying catalogue proved to be so huge that we didn’t have time for anything else. Not even things that are very important. 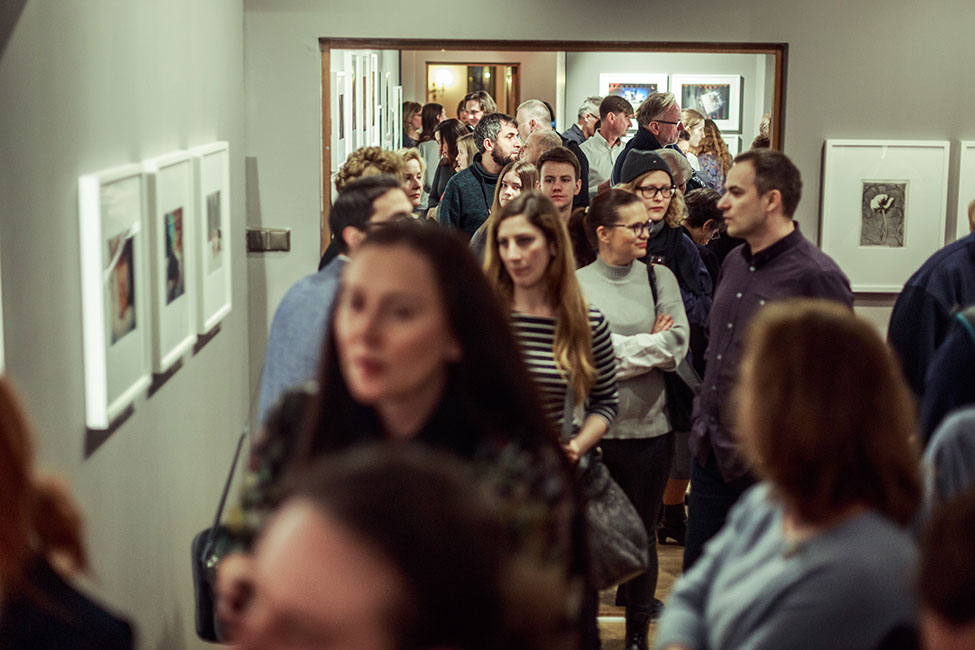 Now, the exhibition has been opened and we’ve had time to get some real sleep and this means that I can finally sum the last months up with my own words. And this summing up will be really simple – we have managed to do something really big, really important. And I don’t mean ‘we, the organizers’ but ‘we, everyone who was in any way involved in creating the competition and the exhibition such as it is. By ‘we’ I understand all the artists who submitted their work for the competition, all the friends who shared the information about the competition or told their friends about it as well as the jurors or the hosts of the exhibition from the Gdańsk Gallery of Photography and the National Museum and, of course, the curator of the exhibition. 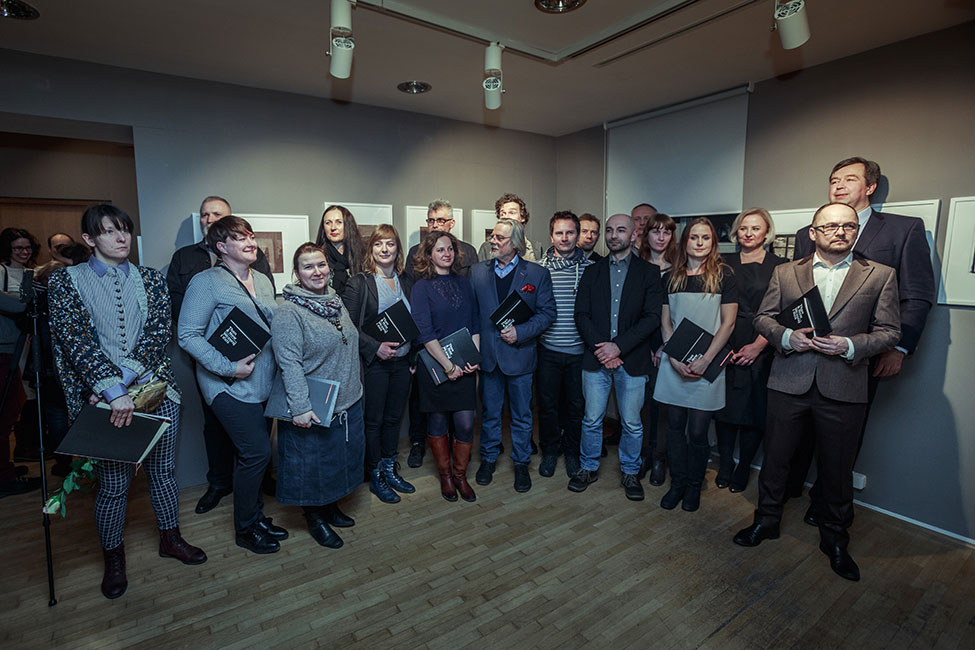 We are all winners. Then & Now exhibition opening. Photo by Rafał Malko

When I started my adventure with alternative photographic processes years ago, at least in Poland and Europe as such they were something looked at with a little contempt, with a little disbelief, as you look at something quaint, to say the least. Hardly anyone had heard about things like wetplate collodion or gumprint, not to mention platinum printing. And if someone had heard about them, shaking their heads they would ask why and what for. As for showing an exhibition devoted entirely to alt printing, one could only dream and that dream would have been about a local centre of culture, not the National Museum. Today, I am writing these words after an opening of an exhibition showing 90 prints, all of them either alternative prints or pinhole work. After an opening where the gallery was literally about to burst with the crowd that showed up, an opening to which visitors came from all over Poland as well as from abroad. After an opening visited both by TV and the radio.

After this exhibition one can no longer look down at what we do. As Alternative Photographic Supplies and the Tricity School of Photography we are proud that it was us who had the honour of organizing this magnificent event, but it isn’t just our achievement. Everyone who has been working to return the well deserved splendour to the processes now known as alternative has contributed. As has everyone who has exhibited their alternative work, organized exhibitions, large or small, written books and articles. It is impossible to mention everyone, but I must at least mention a truly amazing person, Mr Andrzej Pytliński who has for decades tirelessly worked to popularize alternative techniques, even in their darkest hour. As the organizer of the Then & Now competition I would like to express my deepest gratitude and admiration to Mr Andrzej Pytliński and to everyone who has contributed to the development of alternative photographic processes in Poland and in Europe. We have all achieved an amazing success. 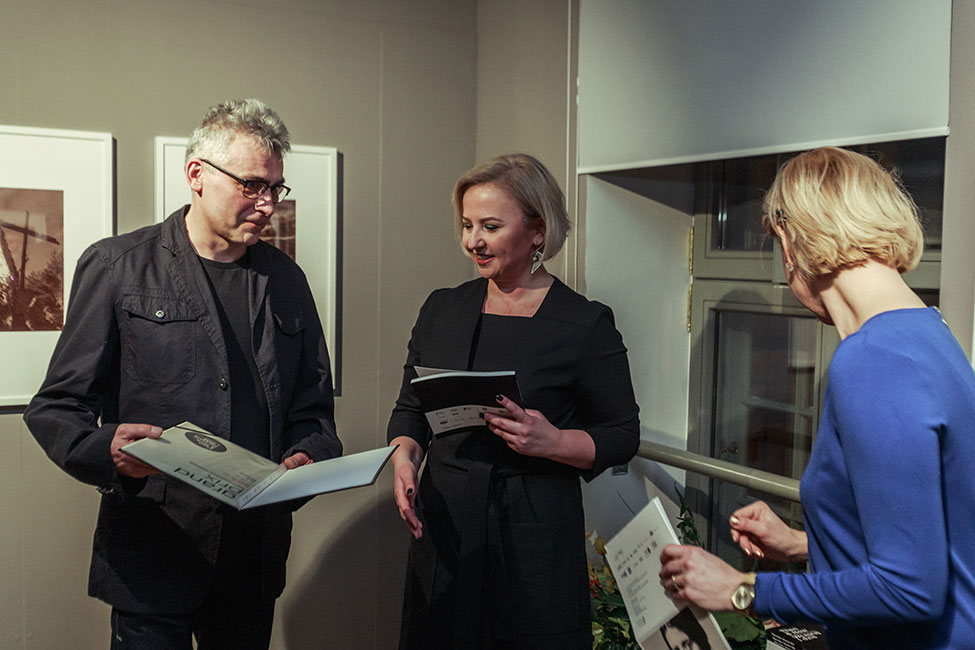 And the Grand Prix goes to … Janusz Witkowski. Then & Now exhibition opening. Photo by Rafał Malko

The success is even bigger if we add that the Then & Now is not going to be a one of event. I can already extend a formal invitation to the next edition of the competition and exhibition which we will organize together with the National Museum in two years’ time thus turning it into a biennale. And before this next edition comes I would like to cordially invite everyone to visit the exhibition which will remain in the gallery to the last days of April, to see the films documenting the workings of the jury as well as the opening and to see the catalogue. Above all, however, I would like to ask all of you to spread the word, to tell everyone who shares our fascination with alternative processes about the competition. So that the next edition of the competition and the following exhibition are even more splendid.

I would also like to thank all the kind spirits of the competition and the exhibition:

And here is a little document from the work of the jury of Then & Now 2018: https://www.youtube.com/watch?v=DgWYhPm4tak