A Fenton style wetplate wagon is a thing of beauty. The only problem  is the horse operating manual. And as I generally feel much better if I have a small herd of mchanical horses at my disposal, I set out on a quest looking for a more appropriate vehicle.

Needless to say I didn’t want just any vehicle, not sam rusting Ford or another half-dead Fiat. It was supposed to be a vehicle with character, personality and a Polish soul. It could be rusty, funny, it could even have its good or bad humours. It could be a relic of the past found somewhere in a barn rather than a modern 21st century contraption spiked with modern electronics.

In other words the choice was simple: Żuk or Nysa, Nysa or Żuk. Well, it could be a Tarpan too.

After driving 1400 km in two days and visiting Toruń, Tczew, Bydgoszcz, Człuchów, Chojnice, Szczecinek, Choczewo, Wałcz and a couple smaller places nearby, after spending two days nearly without food (except for the crap they sell at petrol stations under the name of hot dogs that can hardly be called food) 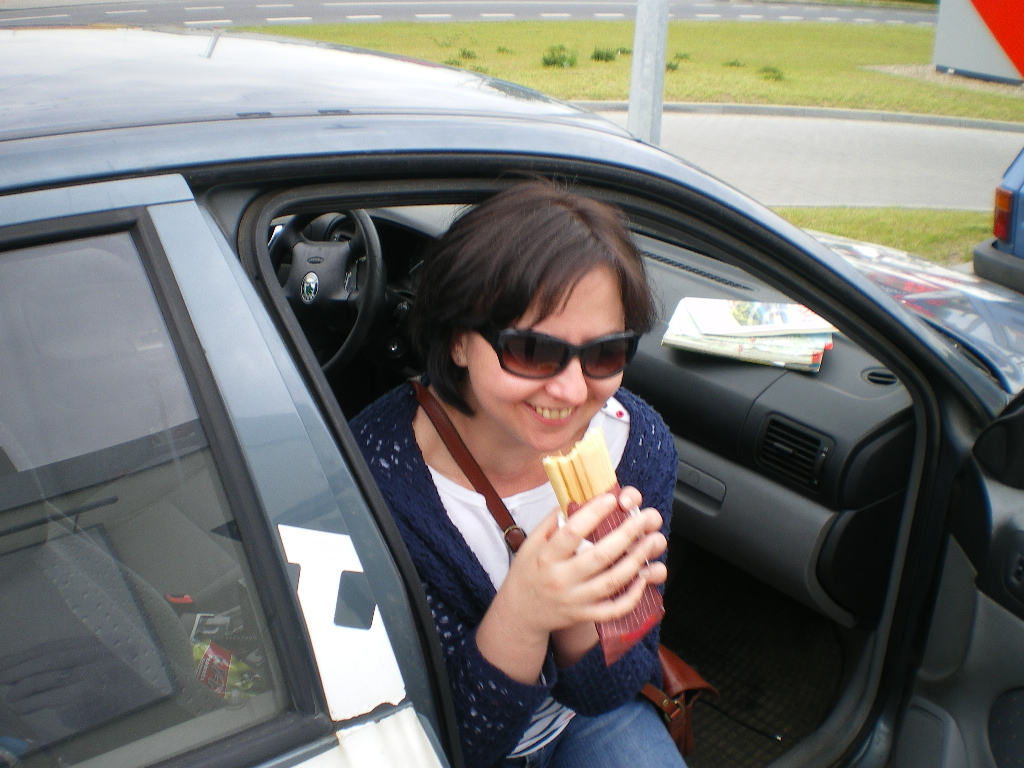 After seeing and testing the rysting death trap from Człuchów

(Cause that is the only name fit for the Nysa we discovered near Człuchów) , as well as five or six more or less inoperational relics of the past, we got it: