Have you ever read a story and wondered what the people really looked like? Or visited a museum and wondered about the inhabitants? When it comes to people who lived before 1839 we must rely on the rare drawing and paintings or, of course descriptions and our imagination. Things are better when it comes to people who lived after the invention of photography; there is always a chance someone thought photographing them worthwhile. Sure, the pictures were black and white; still, they give us a pretty good idea what things and people looked like.

Unfortunately, 19th century photographers were quite picky about what to register, and even when photography was already a huge business and a popular passtime, there were whole populations that were not consitered worthy of a picture. This is frequently the case with 19th century peasants, commoners living, for example in Kashuby where the photographic documentation is extremely scant and only very few pictures are known to exist.

Long long ago in Wdzydze is a project done with the Ethnographic Museum in Wdzydze Kiszewskie, attempting to recreate not only the photographic techniques but also the customs and behaviours from the past. It is an attempt to fill the void in original documents, to create pictures that should have been taken in the 19th century but, for some reason were not.

Special thanks to Małgosia Bardoń and Iwona Klinger for their invaluable help. 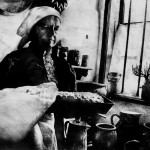 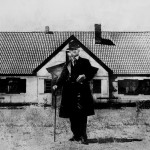 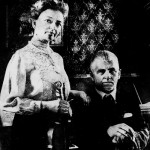 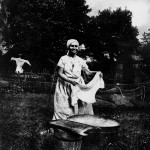 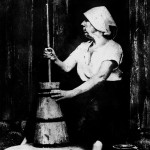 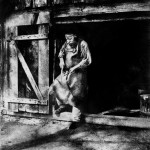 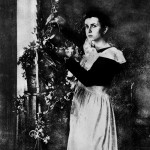 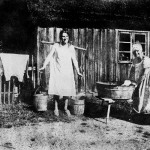 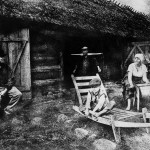 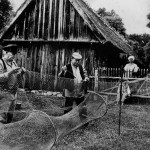 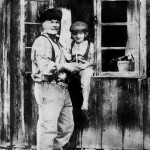 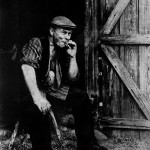 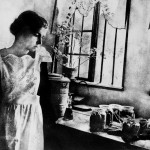 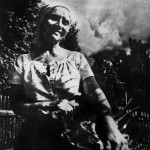 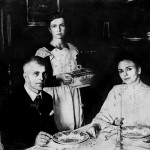 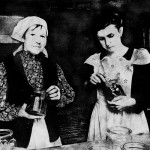 Oilprint on Fabriano paper. Size of the original: 26x39cm. Photo by Radosław Brzozowski 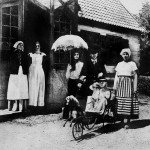 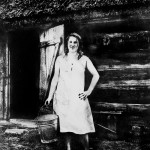 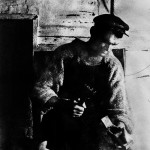 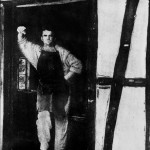 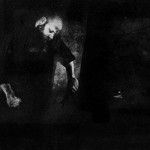 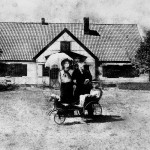 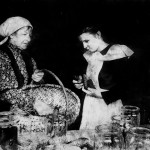 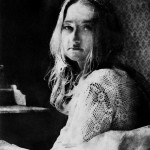 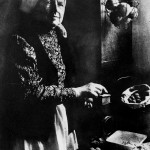 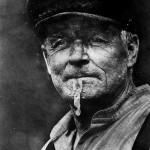 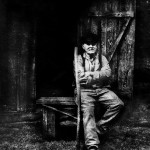